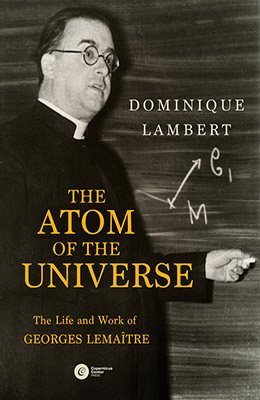 The Atom of the Universe. The Life and Work of Georges Lemaître

This book takes us from the early childhood to the last days of George Lemaîitre, the man behind the theory of the primeval atom, now better known as Big Bang theory.

But who was George Lemaître? A clergyman, a genius astronomer, an audacious cosmologist, a computer enthusiast ahead of his time, a professor with his head in the clouds, a bon vivant mathematician and gourmand?

Dominique Lambert's book peels away these layers, chapter by chapter, from the adventures of a boy from Charleroi (Belgium) who became Monseigneur Lemaître as well as his impact on contemporary cosmology. The reader will follow Lemaitre’s works through the course of his life, discovering along the way his involvement with the Chinese student community, his complex relationship with the Vatican, his deep devotion to the University of Louvain, his friendship with figures such as Einstein and Eddington, his adventures through the two World Wars, his travels in America, his curious interest in Molière and his deep faith lived through the ‘Amis de Jésus’.

The resulting picture is of a remarkable figure who was sensitive, creative, meticulous and, paradoxically, both discreet and exuberant while also being a man of exceptional integrity who reconciled his science with his faith. More than a book on one person, this biography of Lemaître offers the key to a better understanding of the profound changes which took place in the fields of science, faith and academic life in the last century. 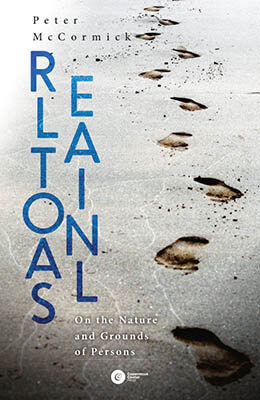 Relationals. On the Nature and Grounds of Persons
Peter McCormick
(0)

Relationals. On the Nature and Grounds of Persons
Peter McCormick
0
OPRAWA MIĘKKA 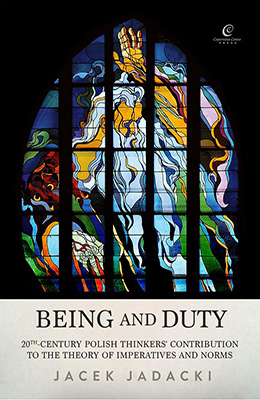 Being and Duty. The Contribution of 20th-Century Polish thinkers to the Theory of Imperatives and Norms
Jacek Jadacki
(0)

Being and Duty. The Contribution of 20th-Century Polish thinkers to the Theory of Imperatives and Norms
Jacek Jadacki
0
EBOOK 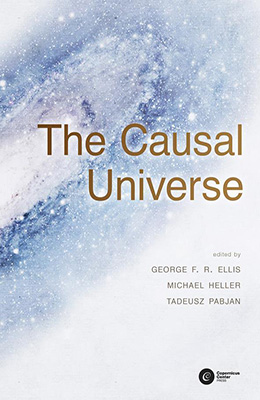 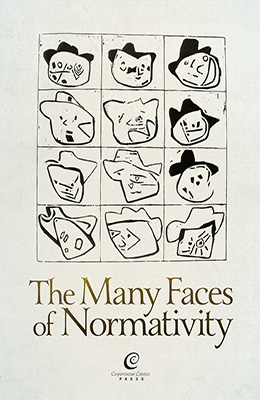 The Many Faces of Normativity
(0)

The Many Faces of Normativity
0
EBOOK